Arabian Sea borders the western coast of India. It got its name from the Arab merchants who did maritime trade with India. The sea is a part of Indian Ocean.  Arabian Sea mingles with the waters of Bay of Bengal off the coast of Dhanushkodi. The Queen of Arabian Sea is Kochi which is the hub for international spice trade.

Kalamb beach is a secluded and big beach near Nala Sopara. It is one of the cleanest beaches in Mumbai. The sands are dark in colour, may be because of the presence of minerals. Rajodi Beach is 4.5 km to the north. Cars and bikes freely enter Kalamb beach. The sea comes in at high tide and the wet sand makes the beach easy to ride on. Beautiful sunsets are a big attraction.

The old pier in Alappuzha beach has fallen apart after the port discontinued operations. You can still see skeletal remains of the pier. The beach itself was crowded when we went on a Sunday evening. Construction work has been going on for an elevated road by the beach. The beach itself is wide and has white sands. Light beams from the lighthouse skip through the beach at night.

We went on a short boat ride of 60 minutes from Gateway of India. The ride takes you round the harbour. We noticed many naval and commercial ships. There was also a naval chopper flying above us. Waters of the Arabian Sea were calm.

Sea View Park and Government Guest House stand opposite the lighthouse in Kannur. The structures are on a cliff. Dow below is the sea. During the monsoon period, the sea tends to be rough. Protective railings keep visitors safe.

The Beach at Neerkkadavu in Kannur

Neerkkadavu is a village, 7.1 km from Kannur railway station. The beach has golden sands. Few tourists visit the place. A road runs parallel to the sea to Payyambalam beach (4.1 km, 50 min by walk). Azhikkal lighthouse is to the north, 7.5 km.

The sea bridge connects Bandra and Worli. It is 5.6 km long. The bridge bypasses Mahim Causeway and cuts travel time between Bandra and South Mumbai. About 37,000 vehicles drive over the bridge every day. The bridge employs cable stays in its construction. 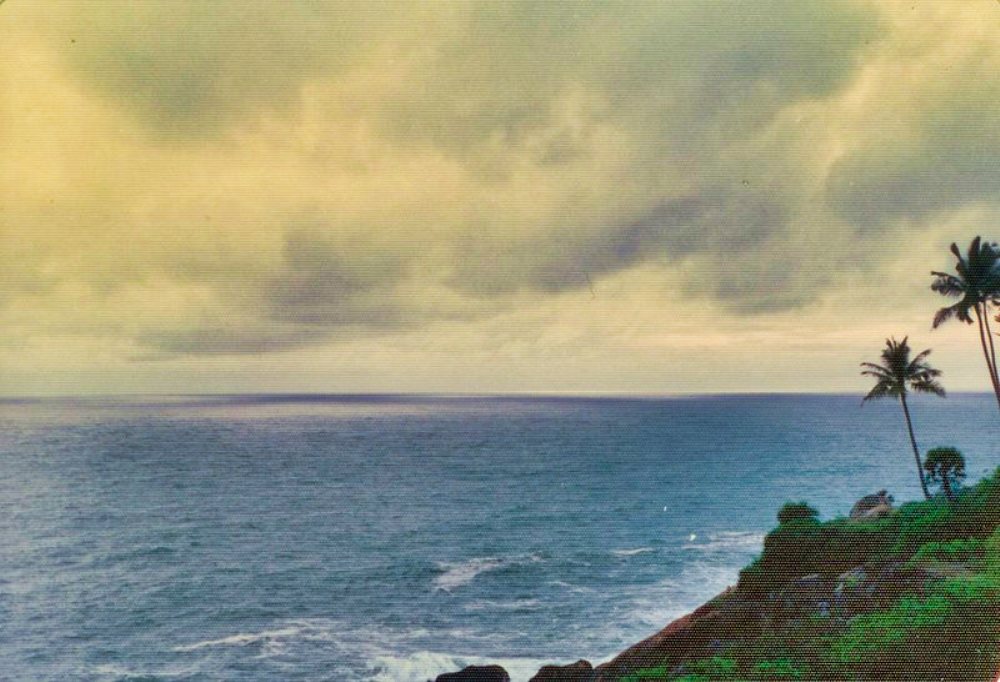 From the city centre of Trivandrum, Kovalam is 17 km. There are three beaches in Kovalam along a 17 km stretch. These are Samudra, Lighthouse and Hawa beaches. The most famous of them is Lighthouse beach. It is crescent shaped and has an old lighthouse on a hillock at the southern end. The sea is safe for swimming if you do not venture too far out. 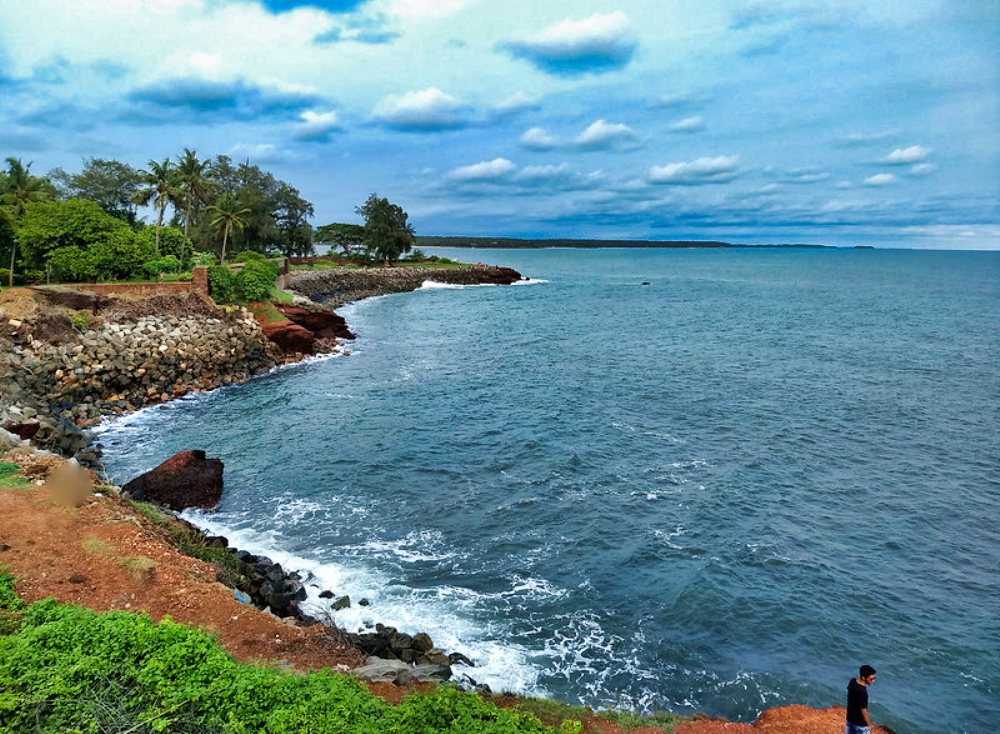 Saint Angelo Fort in Kannur stands on a cliff by the side off Mapilah Bay. It has a history going back to more than 500 years. The waves of Arabian Sea break against one side of the fort. It is also known as Kannur Fort.